Andy Grove, one of modern technology's most influential men, shared his thoughts on how to run your company smoothly. 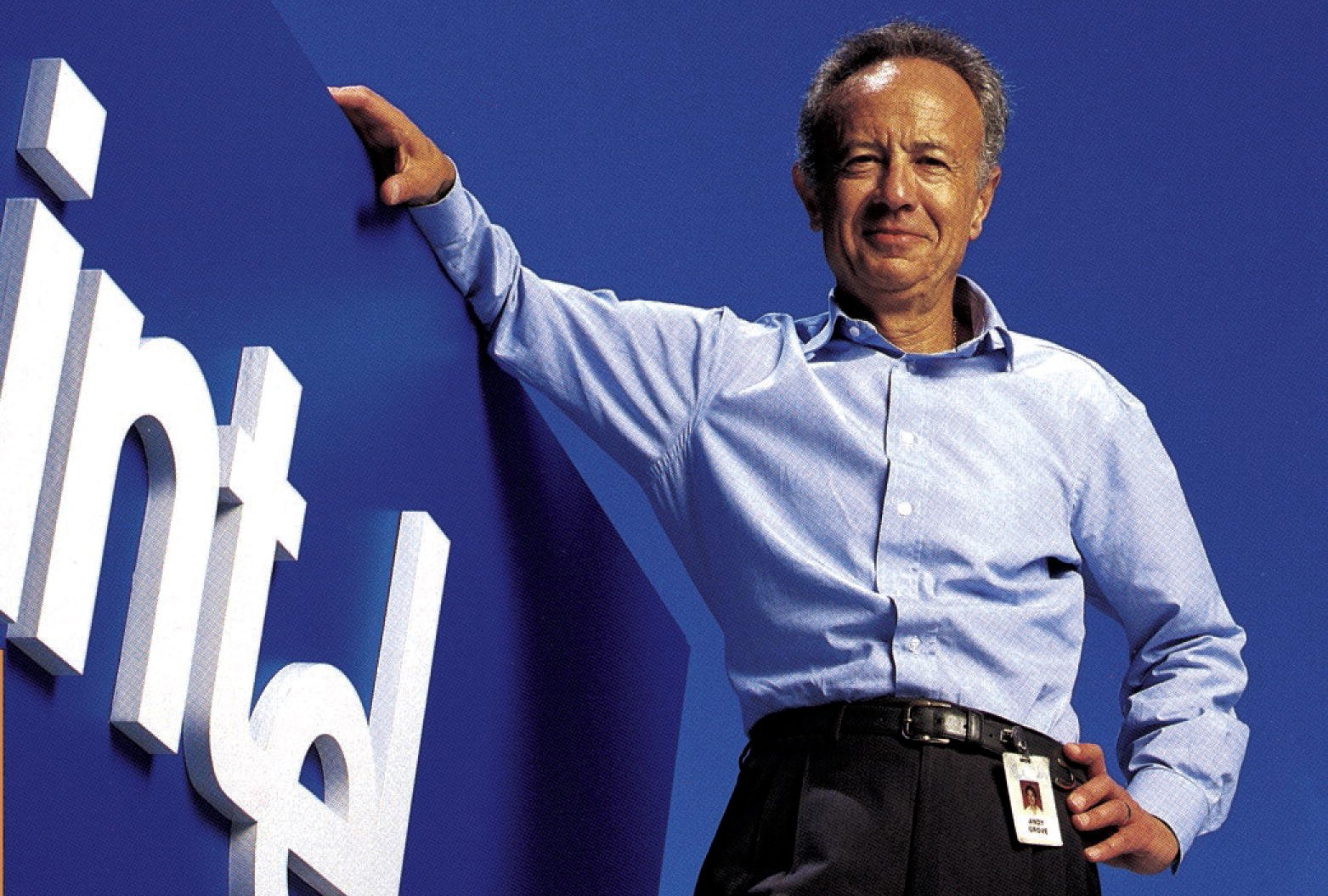 Last year, after reading Ben Horowitz’s comments on Andy Grove’s High Output Management I decided to read the book. The concepts were the foundations of some of Silicon Valley’s management principles. While the book was first published in 1983 it remains incredibly valuable.